The PISCES Community project (PISCO), funded by LEFE, aims to organize the scientific objectives of the PISCES model. The PISCO project is proposed as an answer to the challenges that are posed by the growing number of members of the PISCES community, the vast diversity of usage of the model and the new emerging paradigms in marine biogeochemistry. It provides the appropriate framework to facilitate the exchanges within the community, to coordinate the evolution of the model and to pave the way for the future versions of PISCES that meet the needs of that community.

The main objectives are to:

The PISCES community is structured by a user group and a decision-making group. Meetings are organized once a year for the user group and every 6 months for the decision-making group. PISCO gathers over 50 researchers, engineers, post-doc researchers and students from 14 research institutes/laboratories: IPSL, IUEM, CNRM, IGE, LOV, MARBEC, MERCATOR-Ocean, LEGOS, CEREGE, Université de Nantes, University of Liverpool, Dalhousie University, Barcelona Supercomputing Centre, and Pusan National University. 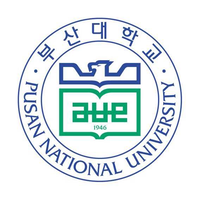 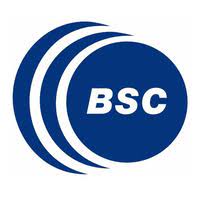 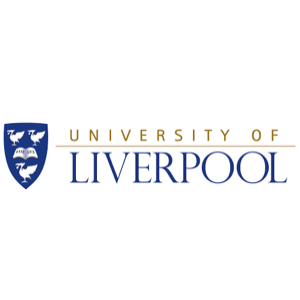 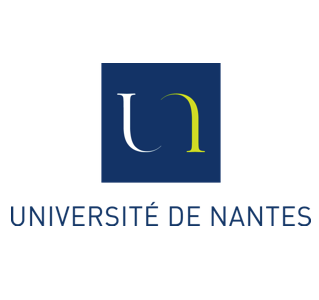 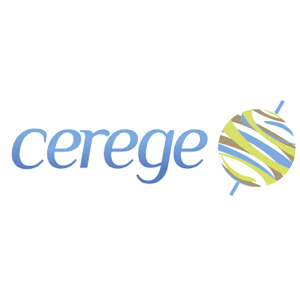 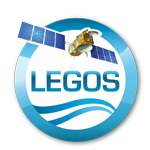 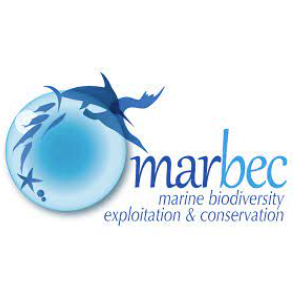 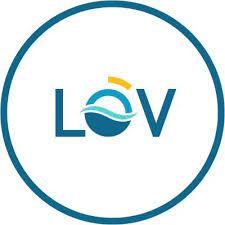 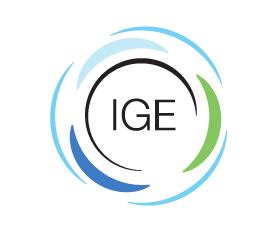 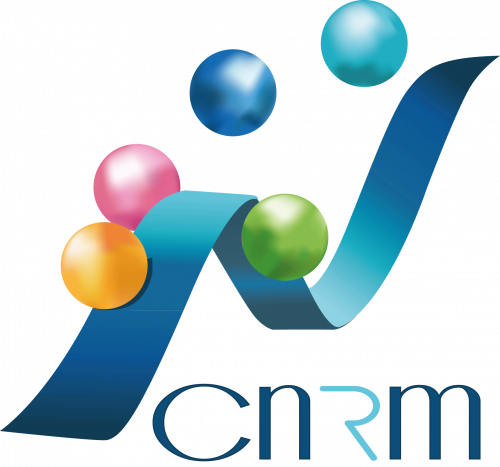 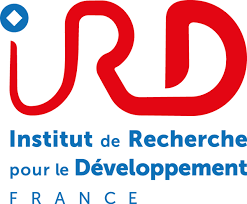 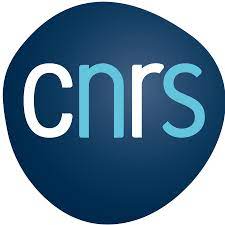 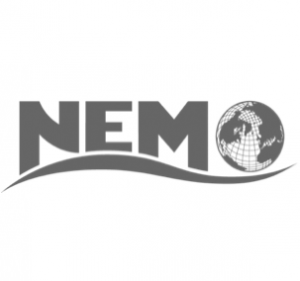 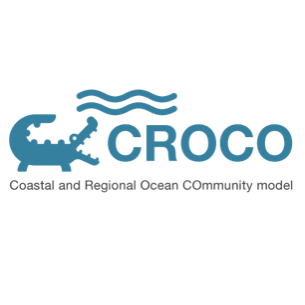